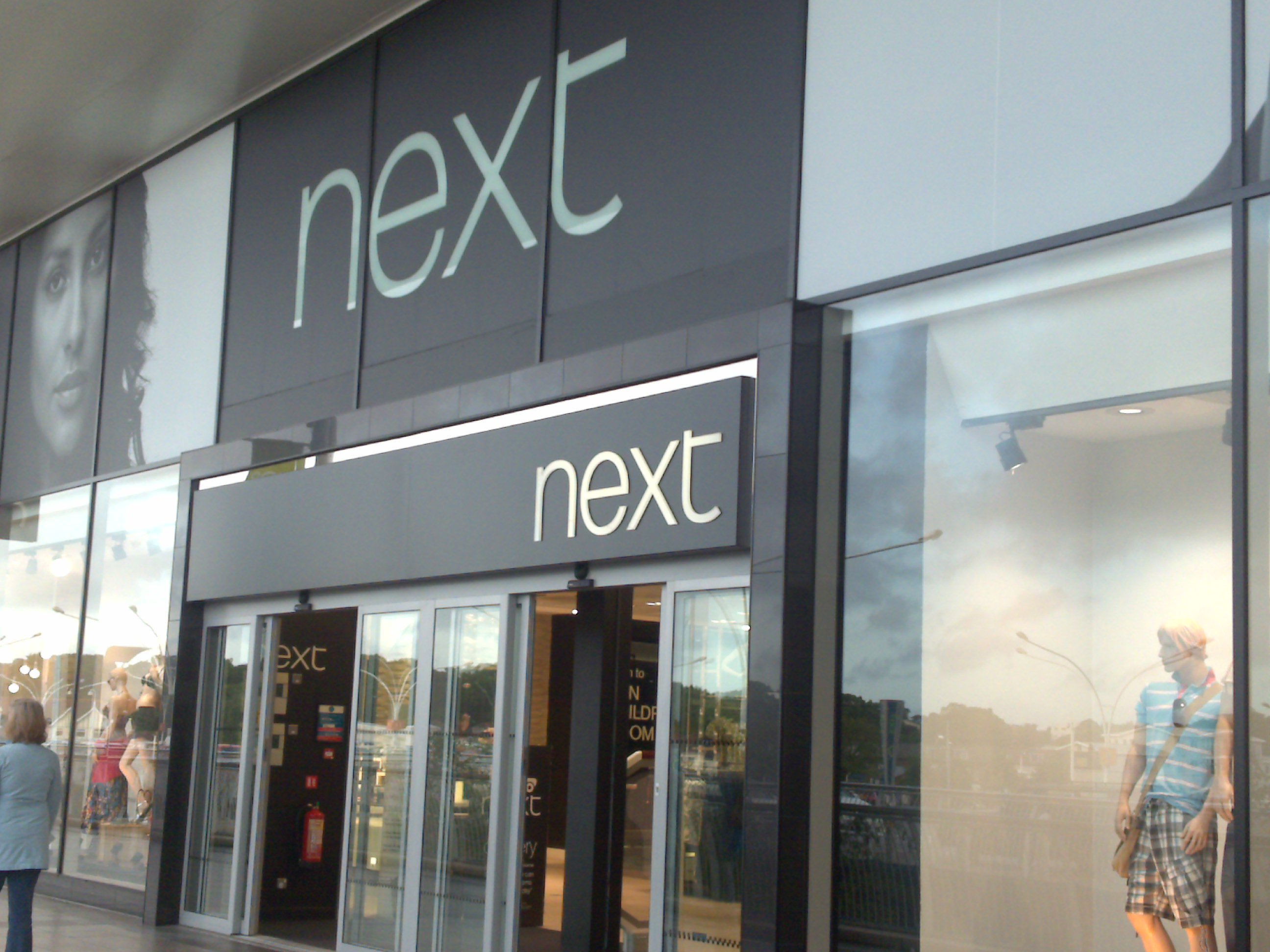 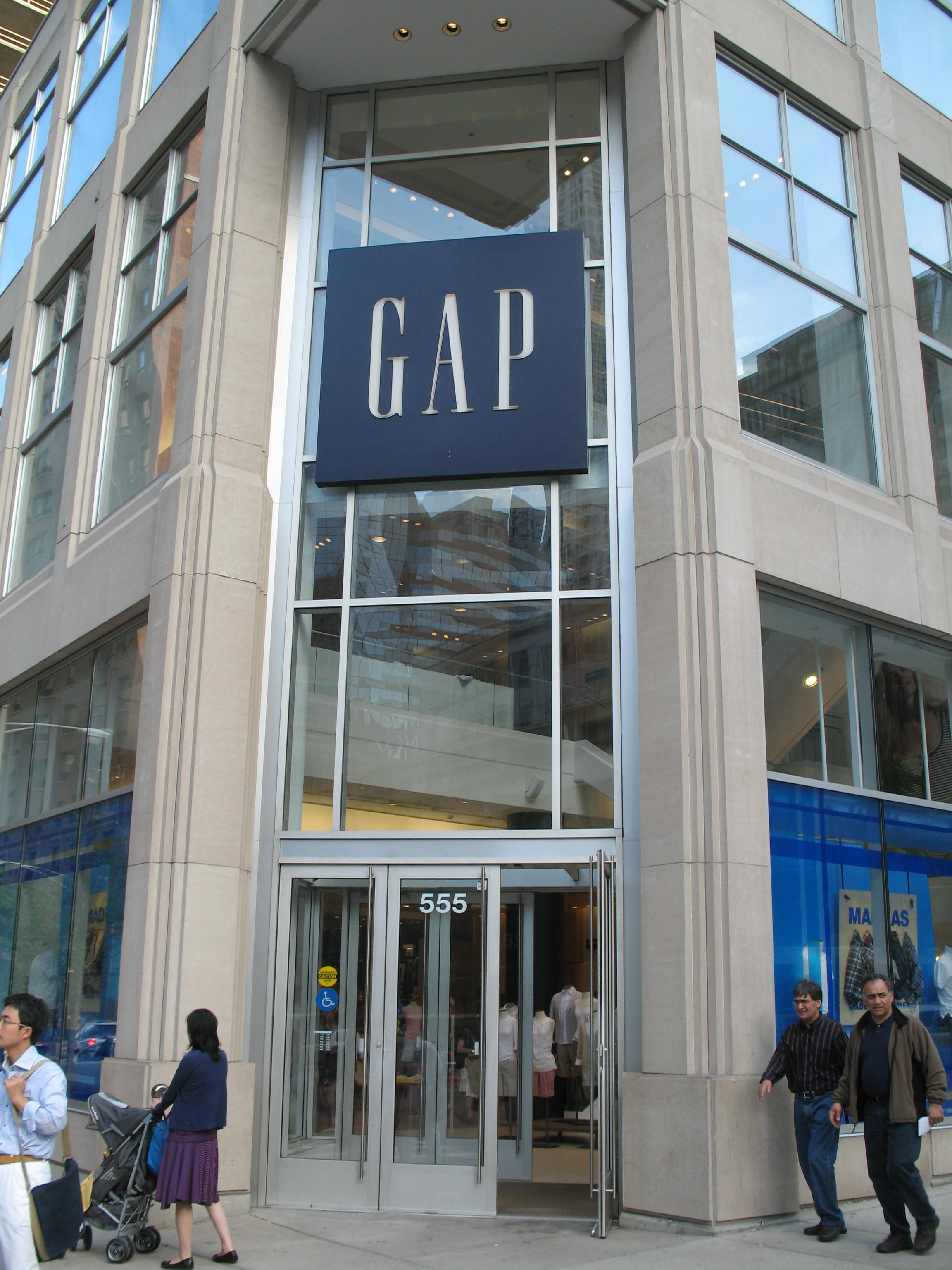 For those looking to buy larger electrical appliances at cheaper prices, things might be looking up, as Comet have begun heavy discounting after entering administration. Deloitte, as the administrator, will now begin the search for a buyer for this retailer, while Comet aims to raise the funds to rescue the company.

Comet was bought by OpCapita last year, but with poor performance continuing across the 200+ stores, we could be about to see the demise of this retailer. Over 6,000 jobs are now at risk, although Deloitte has maintained that stores will continue to trade and that redundancies will not be made. One of the administrators said:

‘Our immediate priorities are to stabilise the business, fully assess its financial position, and begin an urgent process to seek a suitable buyer which would also preserve jobs.’

The retail environment has inevitably suffered over the past few years, with well-known companies such as Woolworths, Optical Express and JJB Sports (to name a few) entering administration. Comet, therefore seems to be the latest in a long line of sad trading stories. So, which factors have contributed towards the collapse of this giant retailer?

Over the past few years, online retailers have gained a larger and larger market share. These internet retailers do not have the same overhead costs that Comet and other high street retailers face. To open a store in an area where customers are in high supply, premium rents must be paid and this adds to the cost of running any given store. In order to cover these higher costs, higher prices can result and this, together with consumers facing tight budgets, has led many customers to look at the cheaper alternatives online. Deloitte has also said that Comet has been suffering from a lack of credit, which has meant that it has not been able to purchase stock in the run-up to Christmas. Deloitte commented that:

‘The inability to obtain supplier credit for the peak Christmas trading period means that the company had no realistic prospect of raising further capital to build up sufficient stock to allow it to continue trading.’

Concerned customers are naturally emerging, wondering whether items they have ordered and paid for will actually turn up. However, Deloitte’s reassurance that trading will continue may go some way to relieving their concern. The following articles consider how Comet has fallen from the sky.