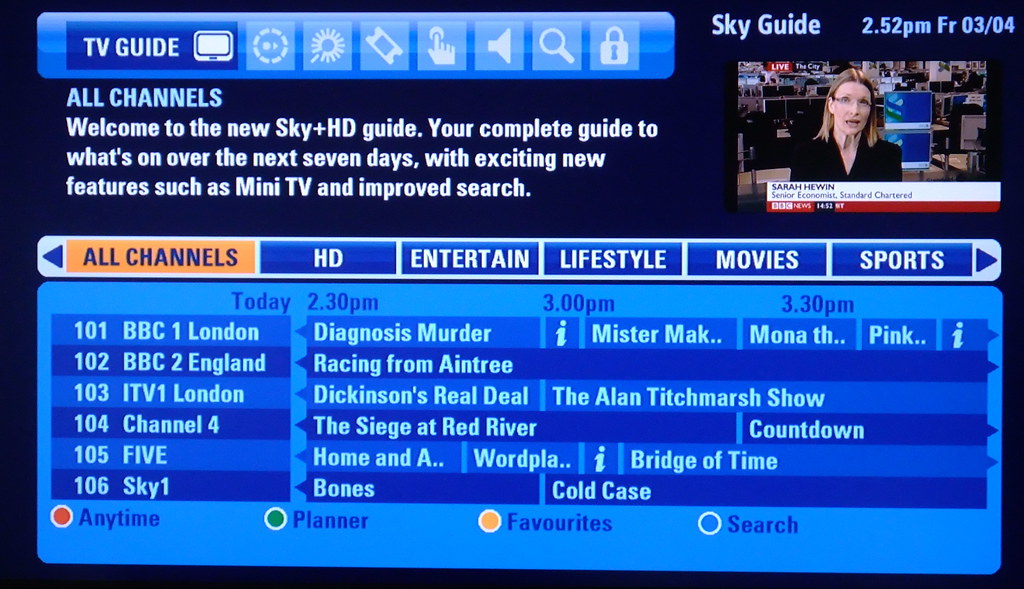 In 2007, BT, Virgin, Top up TV and Setanta complained about Sky’s dominance within the pay-TV industry. Sky, who have an estimated 85% share of the market were investigated by Ofcom and a decision has now been made. Sky will be forced to reduce the price it charges to other Broadcasters for showing premium sport channels. The wholesale price of Sky Sports 1 and 2 (two of my favourite channels!!) will each be reduced by just over 23% to £10.63 a month each. The idea is that this decision will benefit consumers by increasing choice. However, Sky argues that it will be to the ‘detriment of consumers’ as incentives to invest and take risks will be blunted.

Furthermore, there are also concerns that it will mean less money going into sport. Rugby, football, tennis etc benefit from some very lucrative TV rights deals and if Sky is forced to reduce prices (it is appealing the decision), then the value of these deals is likely to decline, which may lead to less investment in grass-routes participation.

Whilst progress has been made within this area, critics argue that Ofcom have not gone far enough and should have extended their decision to more sport channels (not just Sky Sports 1 and 2) and even to the premium movie channels. This would again increase consumer choice and provide more people with access to premium TV. This would work alongside more innovation within the pay-TV industry, which has seen Sky being given permission to offer pay-TV services on freeview, which will open up pay-TV to millions more consumers. Whilst no action has been taken regarding Sky’s dominance of premium movie channels, this issue has been referred to the Competition Commission. Is Sky’s dominance over sporting events about to come to an end?