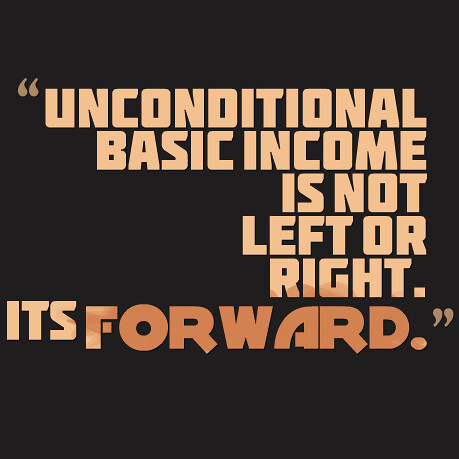 The UK benefits system is complex and this is just one reason why some people fall through the safety net. There are criticisms that it doesn’t reward work and doesn’t provide sufficient incentives to move off benefits and into work. One rather radical policy that has been discussed in numerous countries is the idea of a ‘Basic Income’.

The Basic Income or Citizen’s Income is a policy where individuals receive a regular payment from the government, essentially for doing nothing. The income is paid and aims to cover basic living costs and on top of this, individuals can then work, earn income and pay tax on it. Experiments of this policy are already in place and over the next few years, we may see many more being trialled and much discussion of the possibility of implementing this in the UK. We tend to be fairly risk averse when it comes to radical policies and so while we may see discussion of it in the UK, I imagine we’ll want to see the relative success of the policy in other countries first!

There are many variations of the scheme and lots of questions that need addressing. Will it encourage people to work more or less? Might it reduce the stigma of claiming benefits, if this is a basic income that everyone receives? Does it simplify the system and hence provide more people with a basic income thus targeting poverty?

Some proposals have this payment as a universal one – non means tested and not conditional on anything. 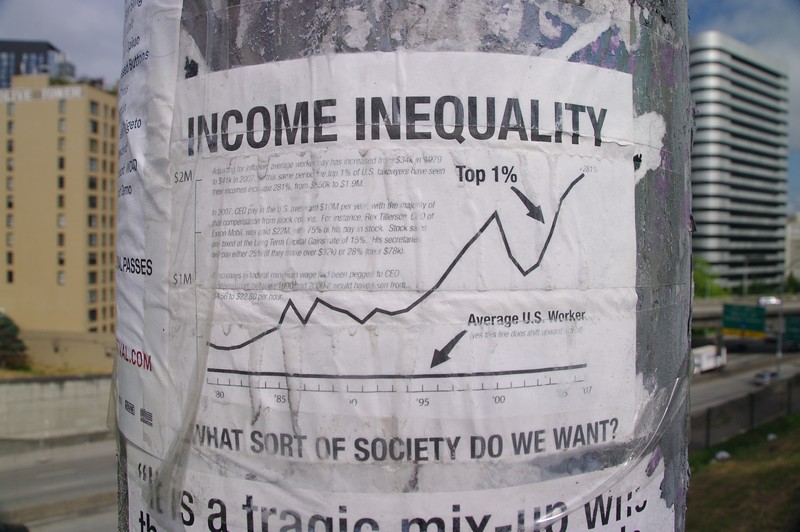 Other proposals, including one in Finland, sees just the unemployed receive the benefit and appears to be a social experiment to see if such a policy discourages the unemployed from taking jobs. Traditionally individuals receive a benefit if they are out of work, but this benefit can be cut (in some cases quite substantially) if they begin to work. This creates a disincentive to supply labour. However, under the basic income scheme, those who moved into work would continue to receive the basic income payment and hence the disincentive effect is removed. The policy thus creates a basic level of economic security. As Howard Reed and Stewart Lansley argue, it would offer:

“…financial independence and freedom of choice for individuals between work and leisure, education and caring, while recognising the huge value of unpaid work”.

There isn’t universal support for this type of scheme and many remain very cautious about such a radical policy and how the incentives will work. Key questions focus around the marginal rate of income tax that might be needed to finance such a policy. Furthermore, there is discussion about the equity of the policy if it is universal and hence non means-tested.

In Switzerland, the policy was put to a public referendum and it was rejected, with 75% of voters voting against such a policy. However, with changes in the structure of economies and, in many countries, technological change increasingly leading to automation, some argue that such a system will help to protect people. Lord Skidelsky, Professor of Political Economy at Warwick University said:

“Credible estimates suggest it will be technically possible to automate between a quarter and a third of all current jobs in the western world within 20 years … It [Basic Income] would ensure the benefits of automation were shared by the many, not just the few.”

Basic Income or Citizen’s Income is certainly something we are likely to hear a lot about during 2017. Whether or not the time has come for implementation is another matter, but it’s a good idea now to look into both sides and the relative success of the upcoming trials around the world.