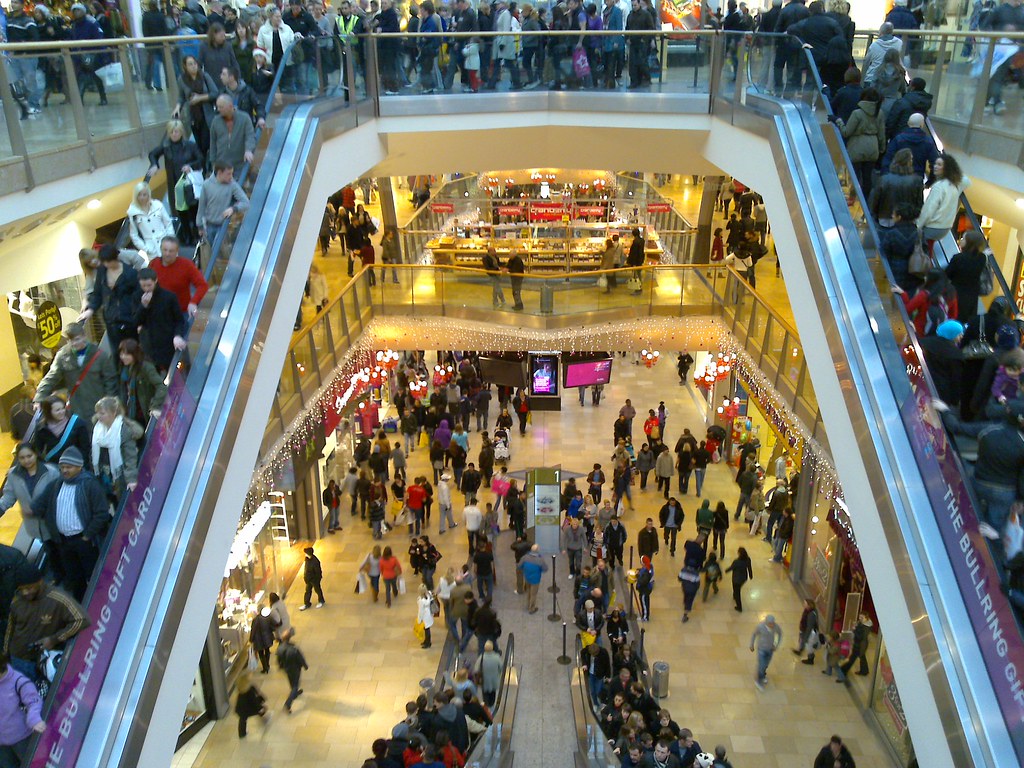 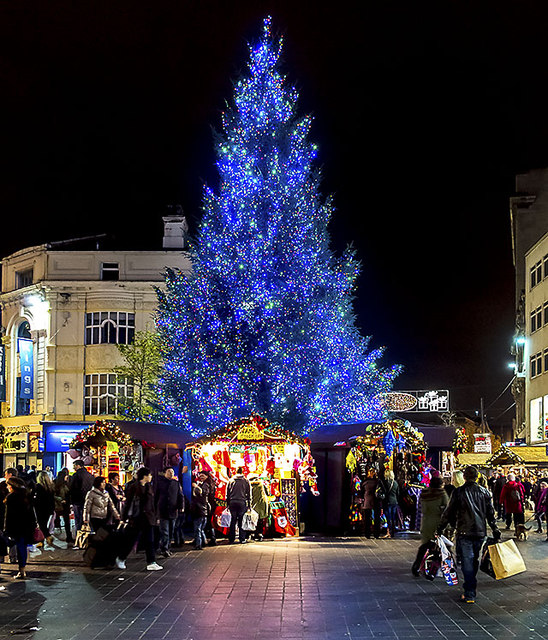 When you think about John Lewis, you think of a large department store. It is a department store celebrating its 150th anniversary. Many large retailers, such as John Lewis, have expanded their product range throughout their history and have grown organically, moving into larger and more prominent locations. What’s the latest location? St Pancras station.

The idea of a click-and-collect store has grown in popularity over the past decade. With more and more people working and leading very busy lives, together with the growth of online shopping, it is the convenience of this type of purchase which has led to many retailers developing click-and-collect. Indeed, for John Lewis, 33% of its internet sales do come through click-and-collect. However, John Lewis is going a step further and its new strategy is reminiscent of companies like Tesco. If you just need to pop into Tesco to get some milk, you’re likely to go to the local Tesco express. The first mover advantage of Tesco in this market was vital.

John Lewis is unusual in that it is owned by its employees and this ownership structure has proved successful. Despite a long history, John Lewis has moved with the times and this latest strategy is further evidence of that. In today’s world, convenience is everything and that is one of the key reasons behind its new St Pancras convenience store. It will allow customers to purchase items and then collect them on their way to and from work – click-and-commute, but it will also provide customers with an easily accessible place to buy electronic equipment and a range of household goods. The retail director, Andrew Murphy said:

In the battleground of convenience, we are announcing a new way for commuters to shop with us … Customers spend a huge amount of time commuting, and our research shows that making life easier and shopping more convenient is their top priority.

This appears to be the first of many smaller convenience stores, enabling John Lewis to gain a presence in seemingly impossible places, given the normal size of such Department stores. For many people, commuting to and from work often involves waiting at transport hubs – one of the big downsides to not driving. So it seems sensible for such an established retailer to take advantage of commuters waiting for their train or plane to arrive, who have time to kill. The following articles consider this new direction for an old retailer.

Why is click and collect proving so popular? BBC News, Phil Dorrell (2/5/14)

The rise of click and collect for online shoppers BBC News, Phil Dorrell (2/5/14)

What is the future of the Royal Mail? One thing for certain is that it needs an injection of money, which has led the government to consider either privatisation of the Royal Mail or selling it. Over the past years, we have seen continued strikes by the postal service in response to proposed changes in working practices. Mr. Cable commented that:

However, there are concerns that the privatisation or sale of the Royal Mail could lead to higher prices, job losses and further pension problems. The transfer of the Royal Mail to the highest bidder could shift the pension deficit, currently standing at £13.3 billion, to the taxpayer, potentially costing each taxpayer £400. The choice for the public is stark: either lose the right to send a letter anywhere in the UK for the same price or take on postal workers’ pensions.

Expecting massive opposition from the Communication Workers Union (CWU), Ministers are looking to pursue an arrangement similar to that of John Lewis, whereby staff are given shares in the company. This will give the staff an incentive to perform well to improve the performance of the company and hence increase their future dividend. Read the following articles and then try answering the questions that follow.

Royal Mail is to be privatised, government confirms BBC News (10/9/10)