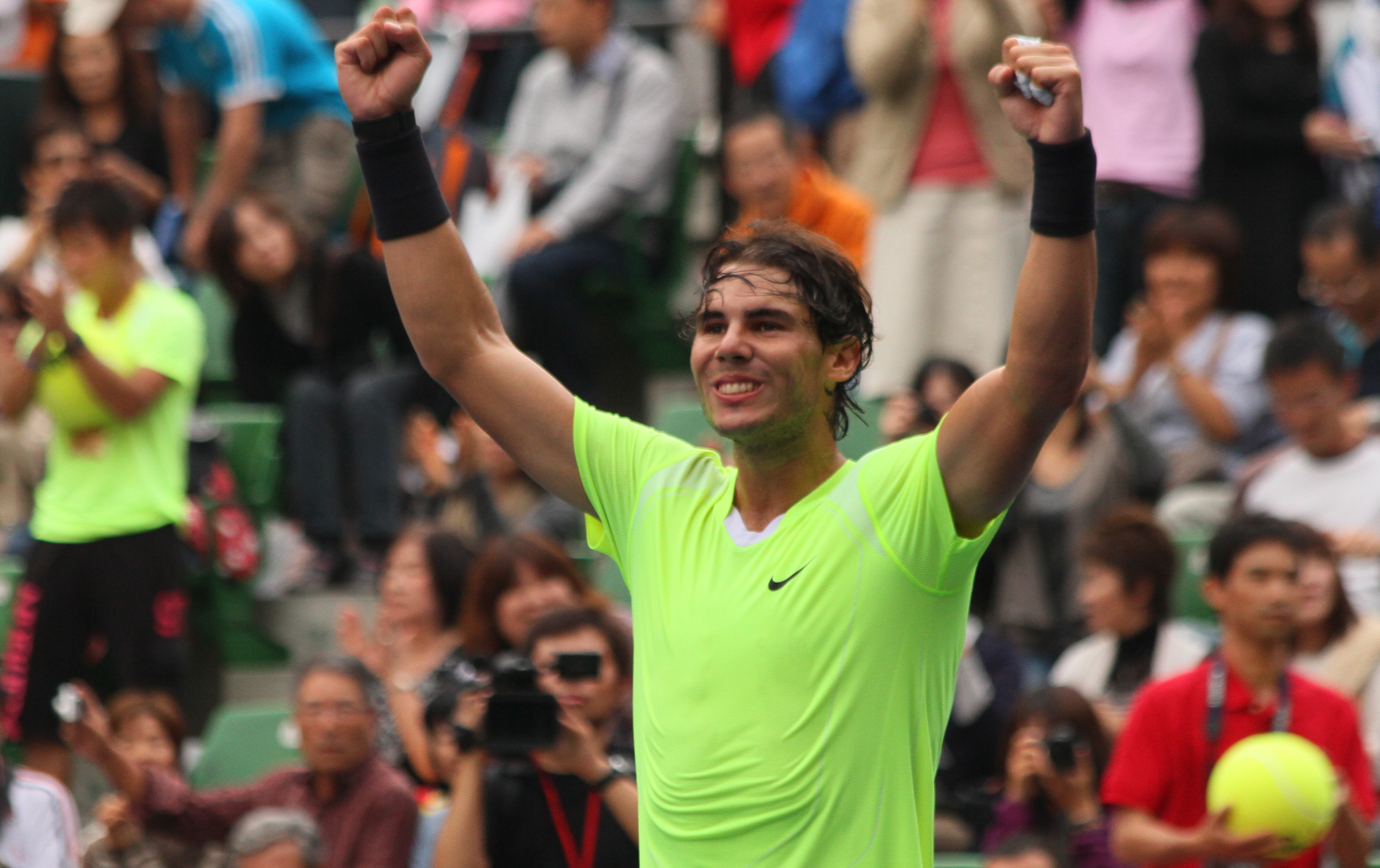 Most people are risk-averse: we like certainty and are generally prepared to pay a premium for it. The reason is that certainty gives us positive marginal utility and so as long as the price of insurance (which gives us certainty) is less than the price we place on certainty, we will be willing to pay a positive premium. By having insurance, we know that should the unexpected happen, someone else will cover the risk. As long as there are some risk-averse people, there will always be a demand for insurance.

However, will private companies will be willing to supply it? For private market insurance to be efficient, 5 conditions must hold:

If these conditions hold or if there are simple solutions, then insurance companies will be willing and able to provide insurance at a price consumers are willing to pay.

There are many markets where we take out insurance – some of them where insurance is compulsory, including home and car insurance. However, one type of insurance that is not compulsory is that for cyclists. No insurance is needed to cycle on the road, but with cycle use increasing and with that the number of accidents involving cyclists also increasing, the calls for cyclists to have some type of insurance is growing. If they are hit by someone without insurance and perhaps suffer from a loss of income; or if they cause vehicle damage, they will receive no compensation. However, whilst the risk of accident is increasing for cyclists, they are still statistically less likely to cause an accident than motorists. Perhaps a mere £30 or £40 per year for a policy is a price worth paying to give cyclists certainty. At least, this is what the Association of British Insurers (ABI) is claiming – hardly surprising when their members made a combined loss of £1.2 billion!